Lingua Nova offers individual and group courses of Polish as a foreign language.

Curriculum is adjusted to the individual needs of our students.

We offer General, Business and Polish for Specific Purposes.

Courses take place at Lingua Nova located in the centre of Warsaw or at any location of your choice.

Enroll in one of individual or group courses

As a part of the course and also in order to bring together course participants, we offer one of the trips entitled “Culture and History of Warsaw” for all participants of group courses.
If you want to join the event,  enroll in our course now

History of the City

You will see, among others, the most important church in Warsaw connected with the first constitution in Europe, the place where Maria Skłodowska-Curie was born, the Warsaw Uprising Monument, the Tomb of the Unknown Soldier.

You will see, among other landmarks, the Castle Square, the Sigismund’s Column, the outsides of the Royal Castle, the St. John’s cathedral, Kanonia, the panoramic terrace, the Old Town Market, the Mermaid Statue, Barbican and City Walls, the Little Insurgent Monument, the Kiliński Monument.

You will see, among other landmarks, the St. Anne’s Church, the Mickiewicz Monument, the outsides of the Presidential Palace, Bristol Hotel, the Copernicus Monument, the University of Warsaw, the Holy Cross Church, the Piłsudski Square, the Tomb of the Unknown Soldier, the Saski Garden.

You will see, among other landmarks, the Palace of Culture and Science, the location of a failed assassination attempt on Hitler, the Piłsudski Square with the Tomb of the Unknown Soldier.

The trail of coups

You will learn about  Kutschera assassination, and  the attack on the bank convoy, among others. 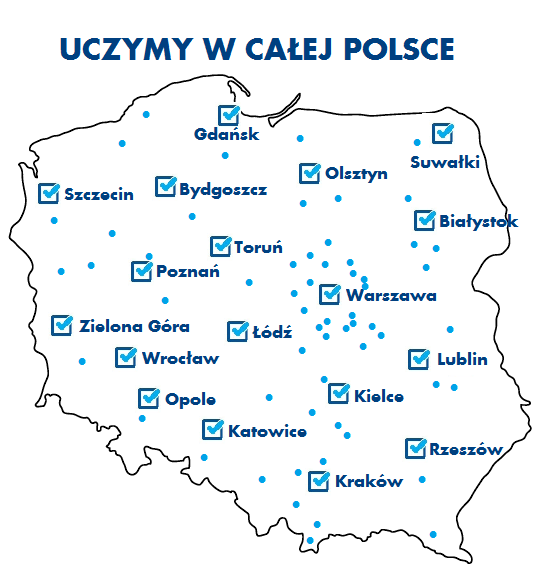